It’s at this point that I think my sanity needs to be checked. Photos from the web of, yes you’ve guessed it, my Herald. 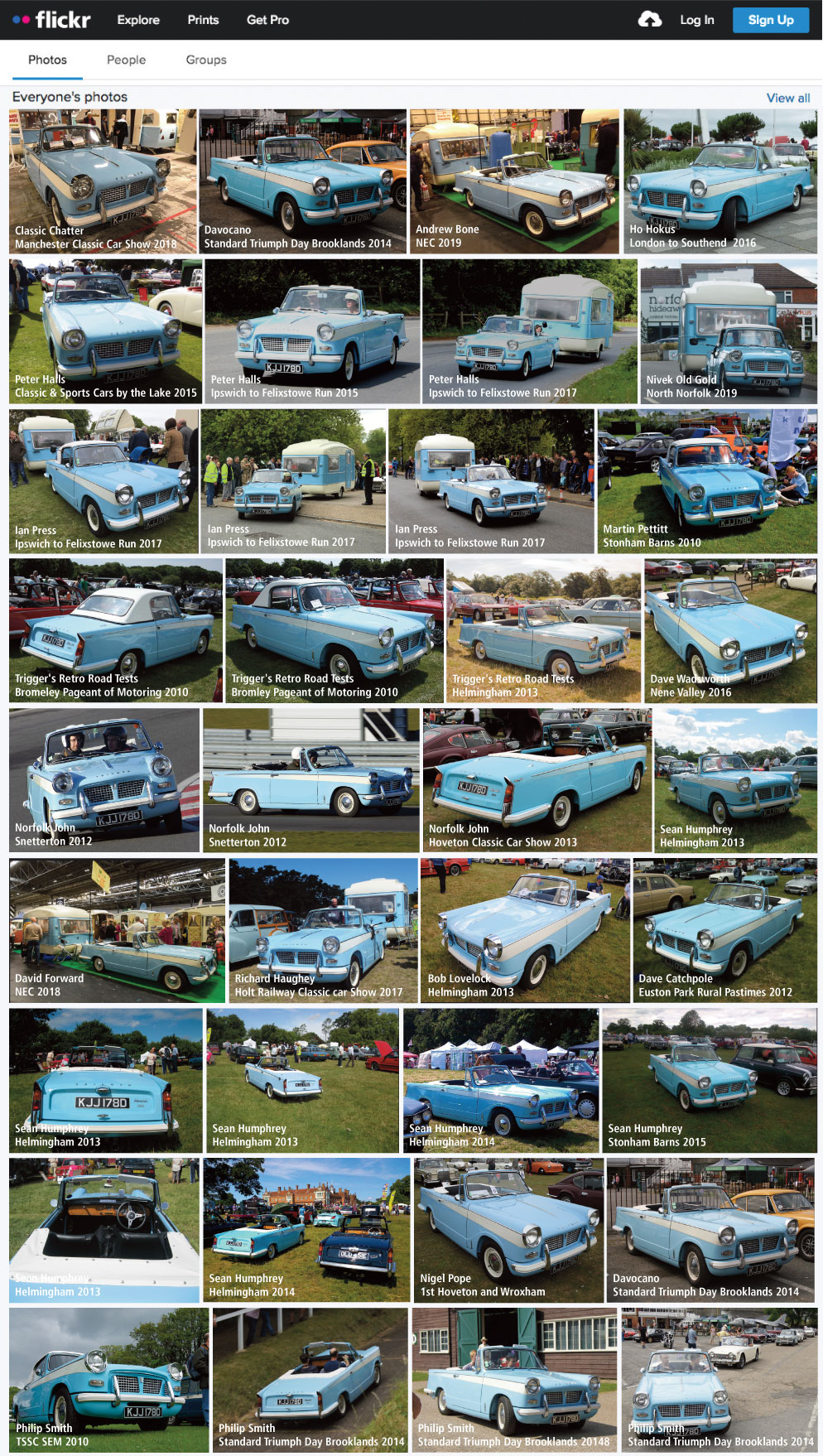 Interesting to see where and by whom she has been photographed. I think my favourite is Nivek Old Gold if only because I can image his panic for the camera as he saw me driving past. Did Trigger’s Retro Rides realise they photographed the car at the Bromley Pageant of Motoring in 2010 and again at Helmingham in 2013? And Sean Humphrey photographing her in 2103, 2014 and 2015? Philip Smith spotting her at the TSSC SEM in 2010 and the Brooklands Triumph Day in 2014, Lastly Peter Halls catching her at Classics by the Lake in 2015 and then twice at the Ipswich to Felixstowe run, different years (2015 and 2017) but what looks like from the same place? 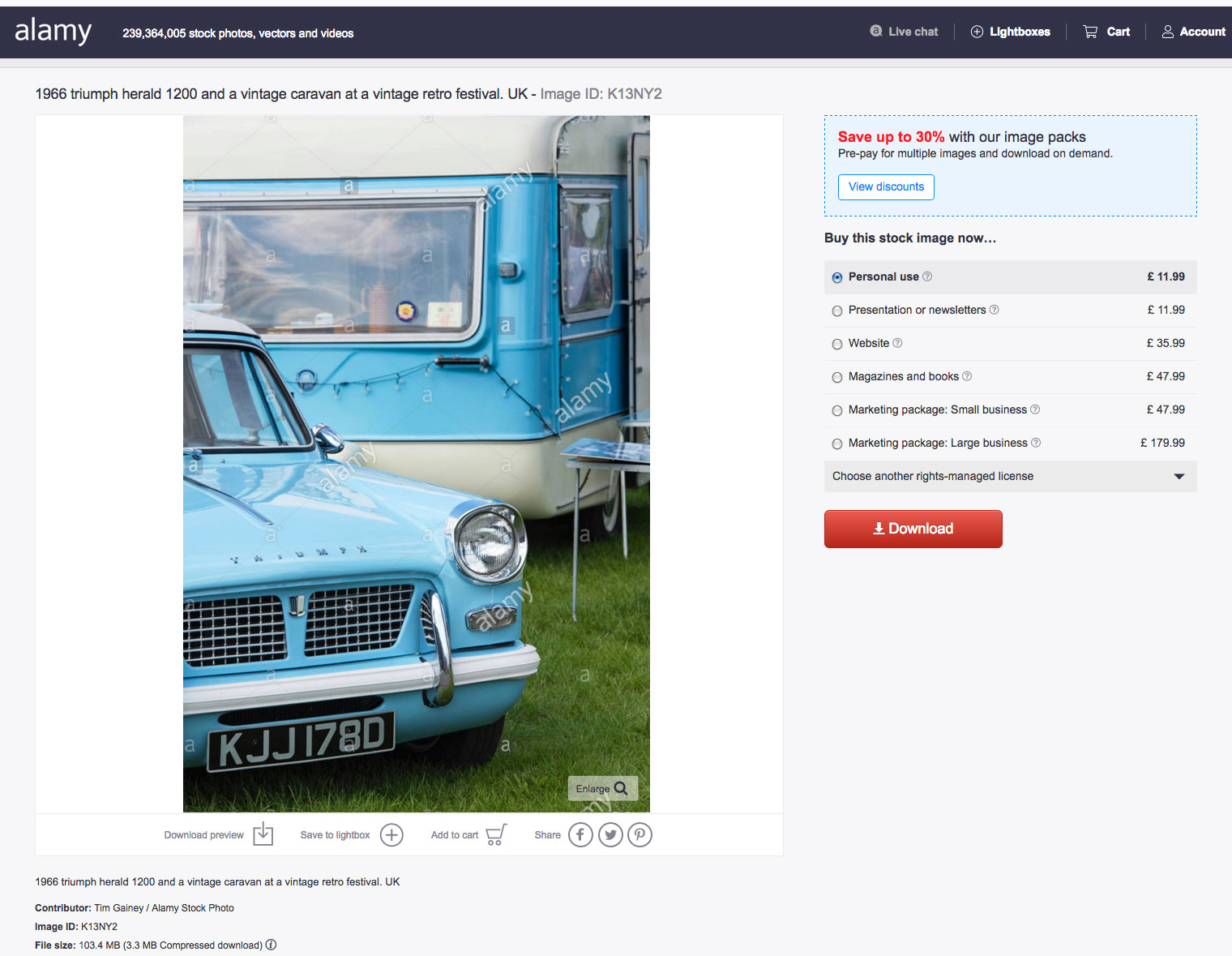 Alamy at Retro Festival in 2017 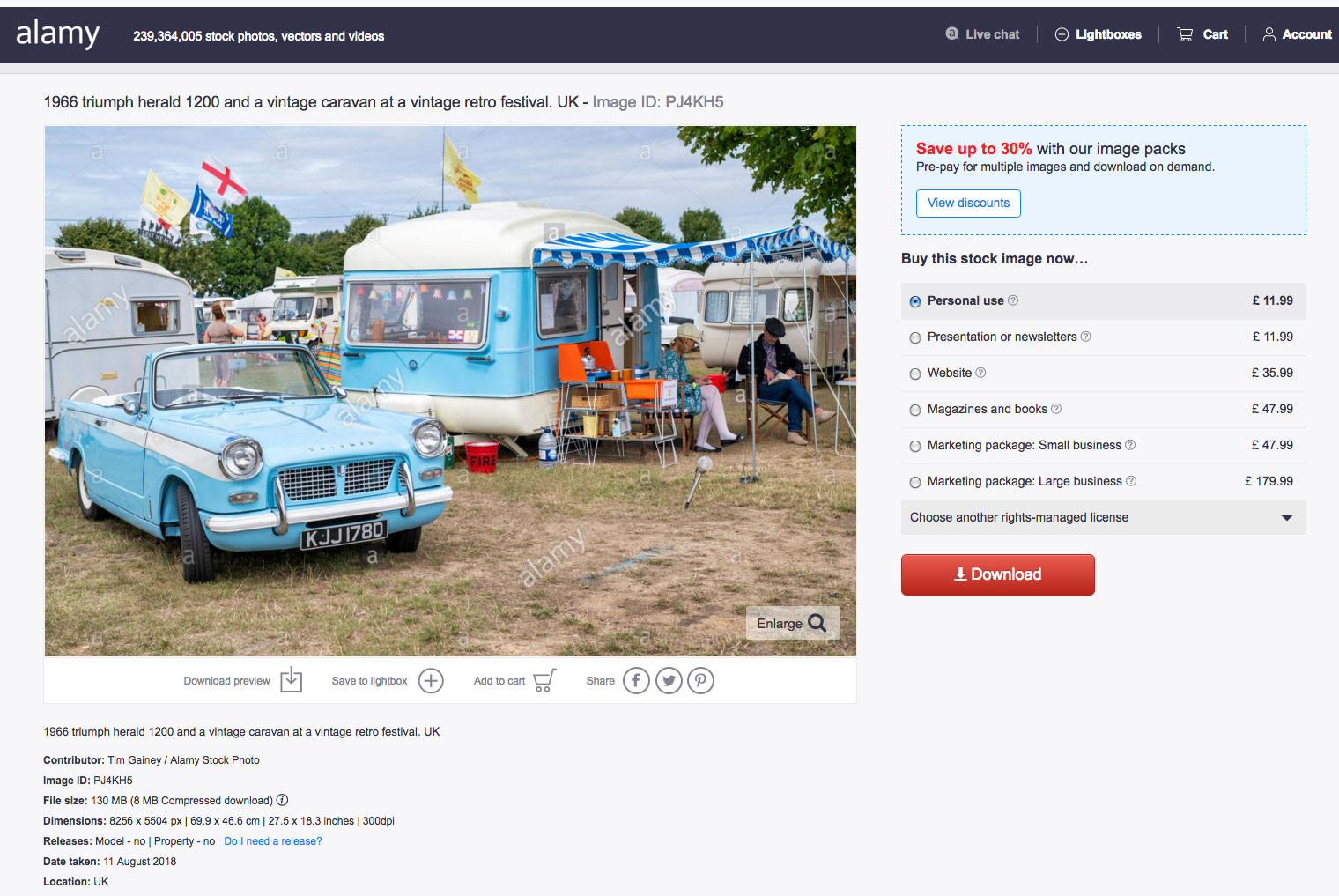 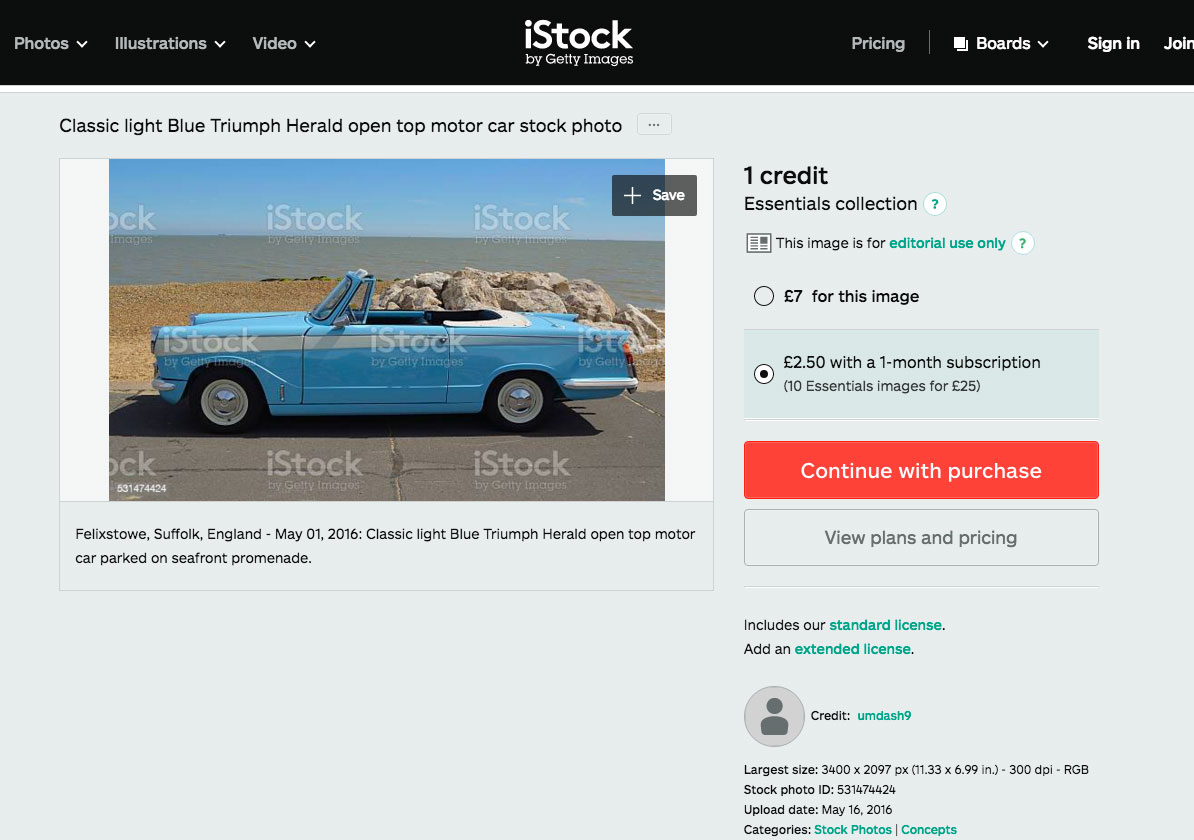 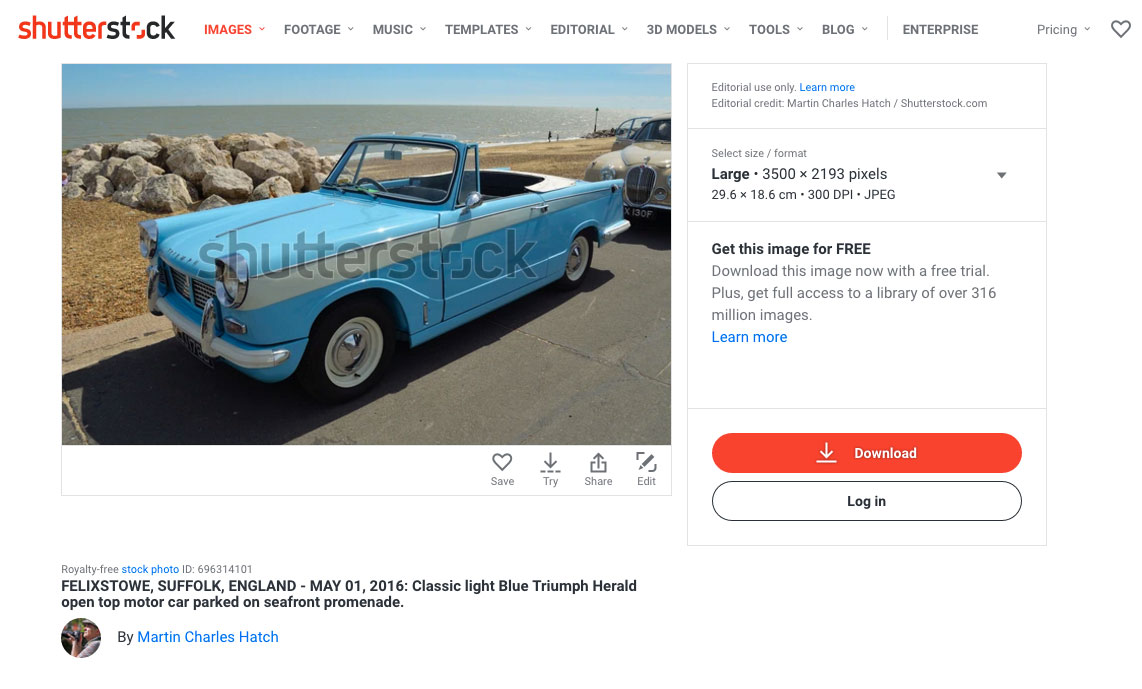