Classic car outings in 2012, including Langley, Euston Park and Worstead

Exceptionally early start for this one due to the clocks going forward made me wonder whether it was a good idea or not. Met up with other Club Triumph members at Loddon car park before driving in.

Plenty of classics there including three other Heralds (two being light blue) and a couple of Vitesses. Other classics included a line-up of Corvettes and a Kitt replica. Large selection of stalls and exhibits along with the Daffodil walk. A good day out and I even followed one of the blue Heralds home on the A11, not something that I get to experience very often.

With the cancellation of the Henham Wings and Wheels event due to a soggy field but, with the Sunday being sunny, thought it would be a good idea to try somethng new. Quick call to Trevor to see if he fancied it and we were on our way. Although we did have to take his “new” Mazda instead of the Herald.

Really good show, great selection of cars including quite a few Triumphs. Not the biggest show (being held in a field behind the Goat pub). It had a very friendly atmosphere and with me not driving meant I could have a couple of pints.

The biggest journey in the Triunph for a long time, up to Manchester for three days of basketball at the Paralympic World Cup followed by a visit to the Northants Standard Triumph Rally. Journey up to Manchester in glorious sunshine on the Thursday leaving home at 7.30 and arriving just in time for the first game at 12.30 (this did include a break for breakfast). Then three days watching basketball (with GB having a somewhat lacklustre time – hopefully they’ll get it together in time for the Paralympics). By the end of the three days the poor old girl was covered in dust, but car show it was, being on the way home it made for a welcome break. Just a shame there wasn’t more cars there (around 35). Great pity, the venue was good with lots to do, weather was hot ‘n’ sunny and the folks friendly. Over 450 miles covered and the old girl behaved exceptionally well.

Glorious sunny day, family had a day off, so took Trevor along for a day out. Arrived bright and early with the roof down (in fact we were one of the first). Very similar to the previous year with plenty to see and do. Somewhere in the region of 200 cars and loads of tractors and steam engines. Afternoon came over cloudy and just managed to get home before the rain came down. Must be one of the biggest shows in East Anglia.

Not really an outing as such as it was only down the road, but a very nice evening all the same. Joint meeting with the TR, TSSC, Stag Owners and Club Triumph at the Bird in Hand, Wrenningham. 14 cars in total (mainly TRs it must be said), it was a good turnout on a cold and cloudy Monday night. 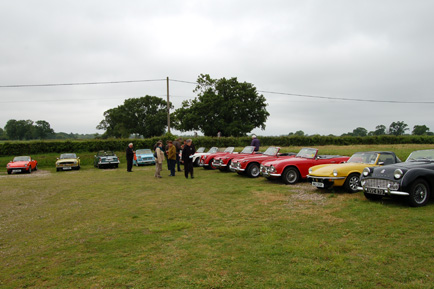 What was promised to be a sunny day with clear blue skys started off somewhat overcast. But we had the roof down, as Chris and I picked up Trevor on the way. Arrived around 10.30 and by 11.30 the roof was back up when it started to drizzle. Very varied selection of cars turned up to this (what appeared to be) informal car show, some of which we had seen at the Skeyton Goat show earlier in the year. By far the most popular make was Triumph, with 3 or 4 Heralds including one that came in behind us. Cars seemed to be coming and going all day. As there wasn’t much to do once you’ld been around the cars and auto-jumble, where I managed to buy myself a new set of spark plugs, we spent most of the afternoon sitting and chatting.

Another last minute booking thanks to Eddie, had Trevor and me joining the North Norfolk Classic Vehicle Club at a show I’ve wanted to attend for some time. Ended up being somewhat disappointed when we were jammed into a very small area stuck out of the way from the rest of the show. Felt sorry for some of the other owners who’s cars were so close together people had trouble walking betwen them, when you’ve got a Jaguar E-tpe worth upwards of £50,000 you don’t really want people with pushchairs sqeezing between you and another car!

Rest of the festival was good though with main arena events all day and beer festival with bands in the local pub. Day ended when the promised rain arrived mid-afternoon with a very wt drive home.

A few days in Wales followed by the TSSC International at Stafford, 16th -19th August 2012

A combination of car show and a visit to friends in Wales, the idea being to take the Herald to Wales and then pop into Stafford for the TSSC International on the way back. Good plan apart from leaving Norfolk in glorious sunshine for a couple of days in a very wet Wales put a bit of a damper on it. Took the scenic route back where the SatNav decided to get lost and took us in the wrong direction. Once turned off we managed to navigate our way back to civilisation. Driving time on the way back – 7 hours, a very bum sore trip! Mileage for the round trip was over 600 miles. Yes and the old girl performed exceedingly well. 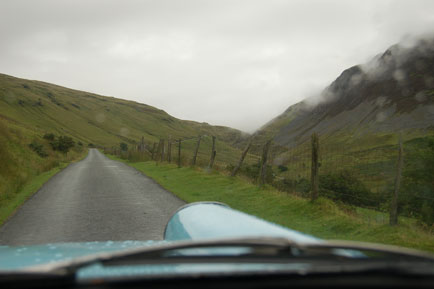 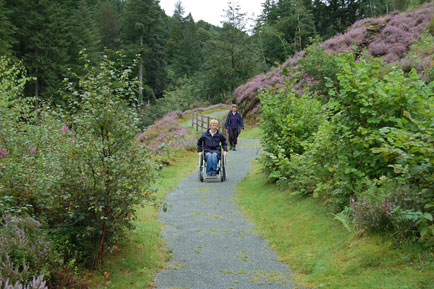 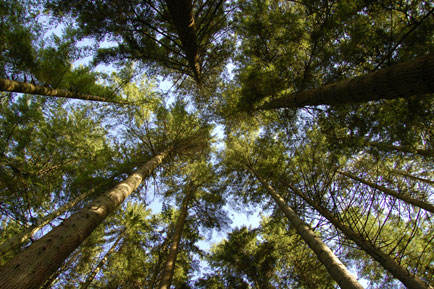 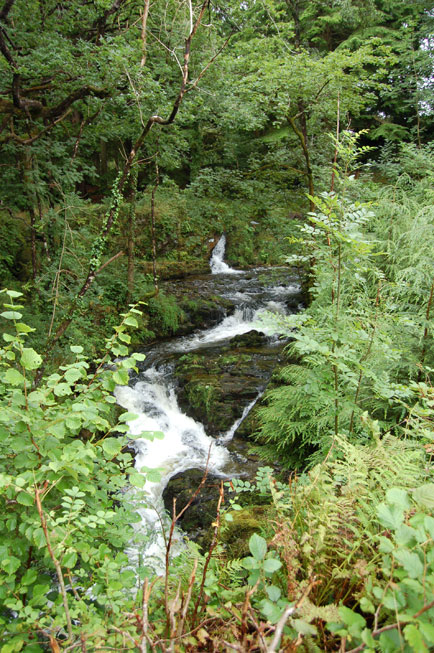 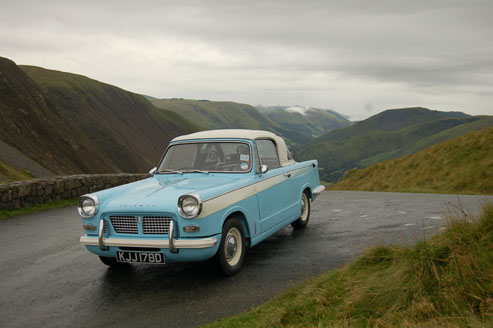 The event I’ld been looking forward to for the past six months. Had an amazing day last year and was hoping this would be as good – and it was!

Arrived at the venue around 7.15am, everything was covered in heavy dew, but the sun was out. Got the car scrutinised, noise tested and registered myself. By the time I’d had a couple of practice laps the hood was dry and was ready to come down. The event was much busier than last year and ended up with 7 or 8 paying passengers (£10 donated to charity) who seemed to enjoy it (don’t think they quite new how close to the edge I was driving, the back end came out a couple of times). Again I must of got around 30 laps on the 100 track. Didn’t get much time to have a look around during the day but did check out the car clubs and the lunchtime air display. Good to see a few of the Club Triumph lot parked up in the club area.

Can’t wait until next years…