Photos from pre-2009 outings the Herald has been on are a bit scarce.

Here is a selection of those that I could find. 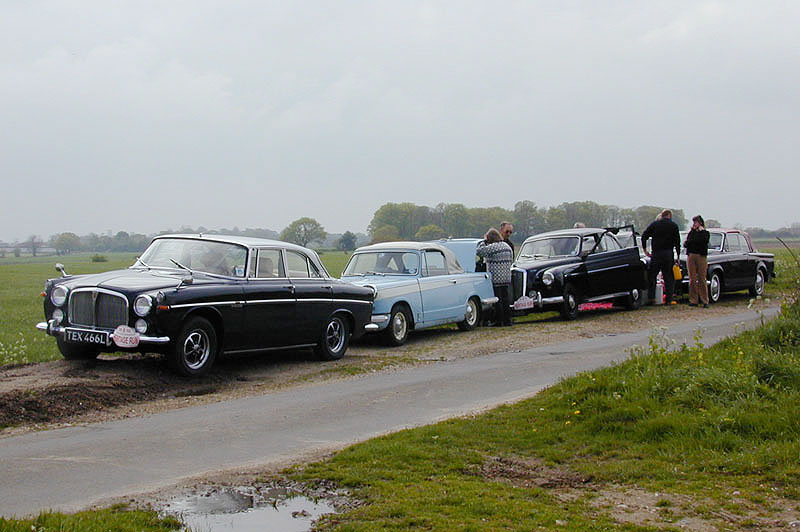 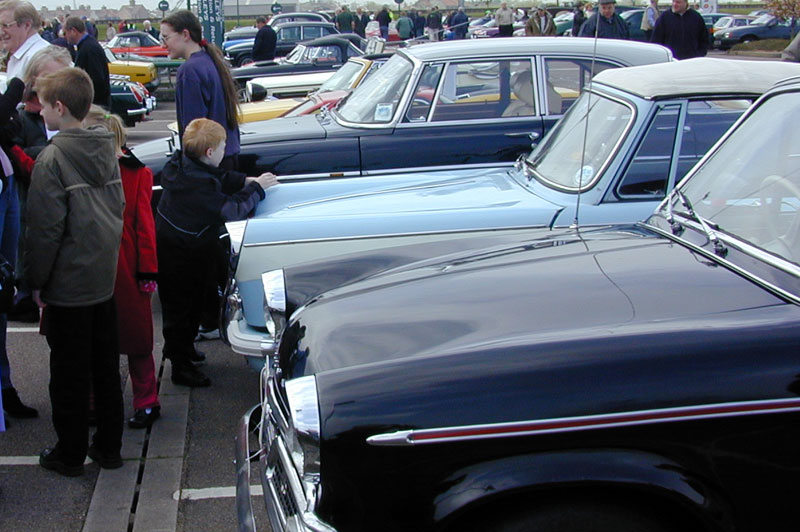 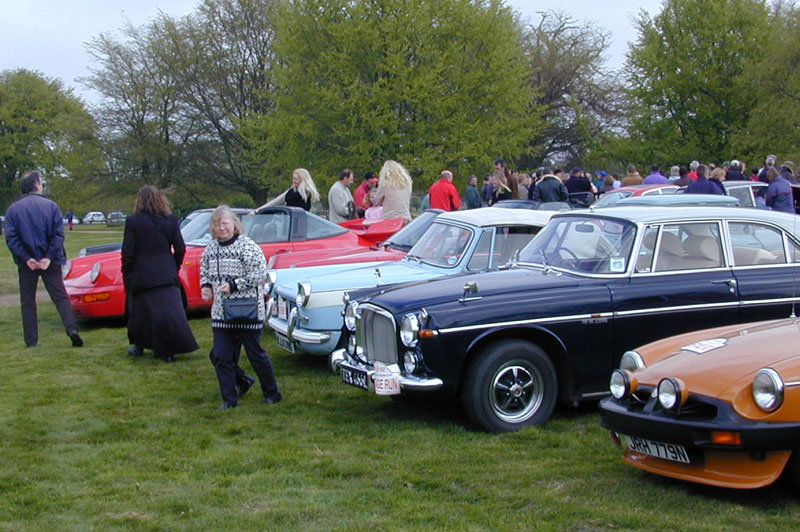 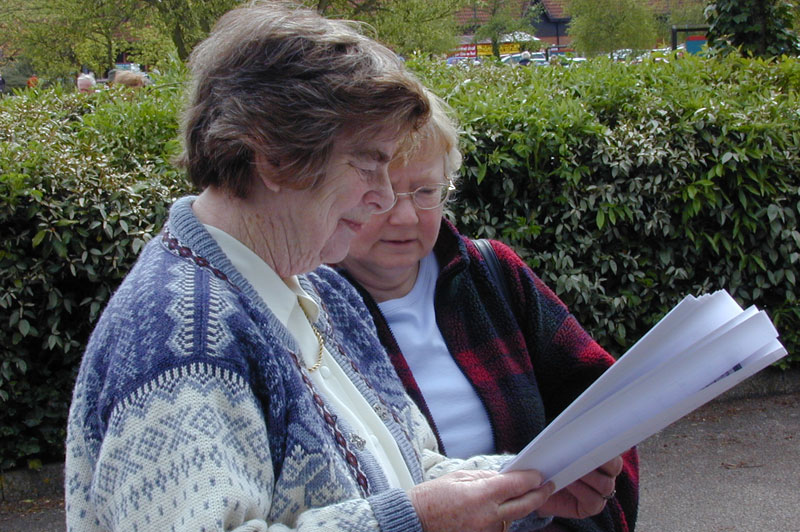 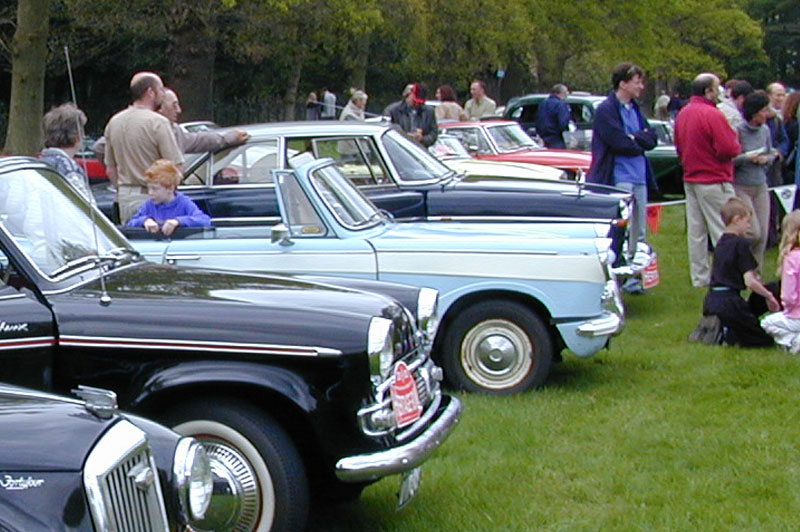 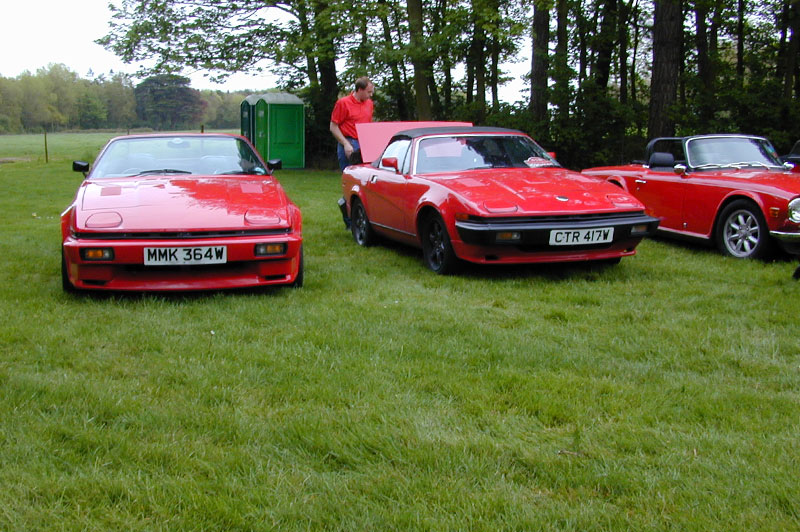 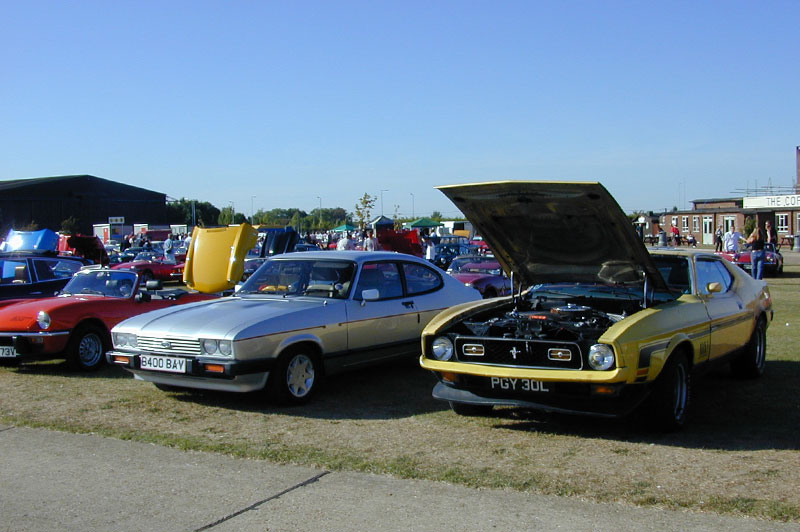 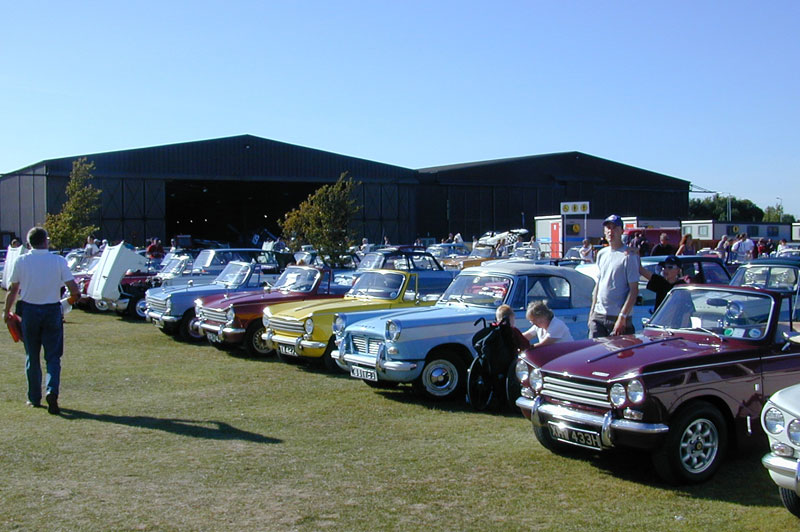 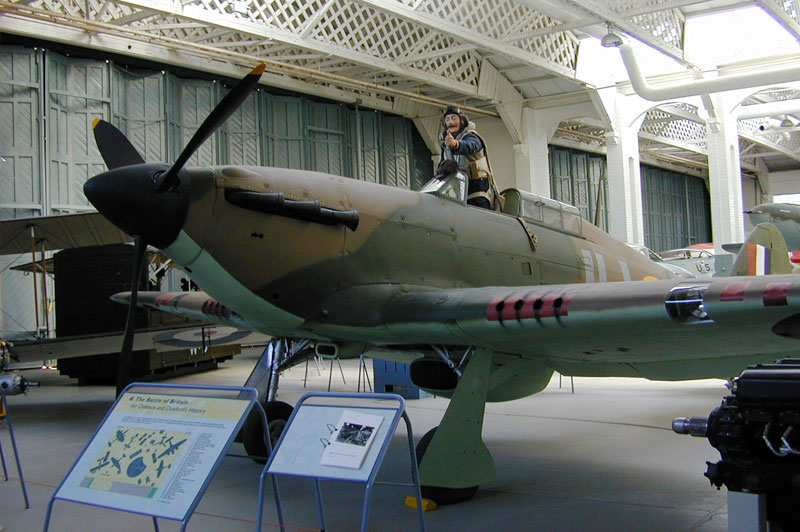 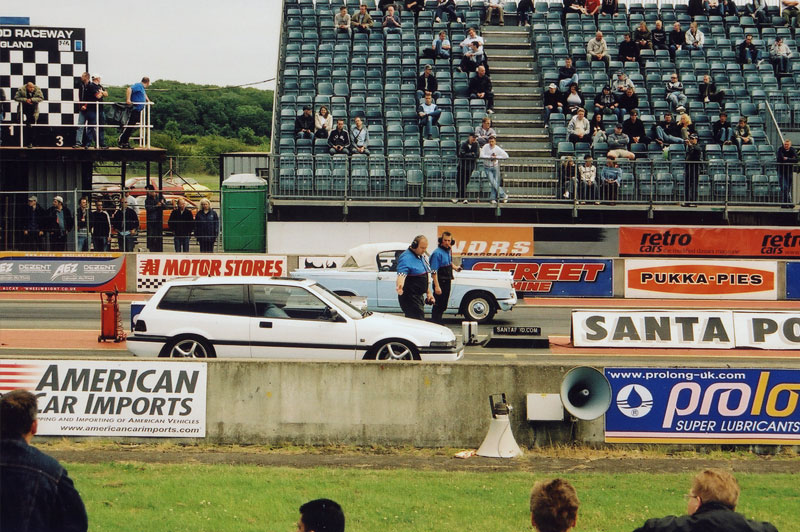 I was a bit nervous of pushing her too hard, remembering I had a 100 mile trip home again. As it was the head gasket went a few weeks later while on the Sporting Car Club of Norfolk Mid Summer Classic run. So guess I pushed her a bit harder than I should have… 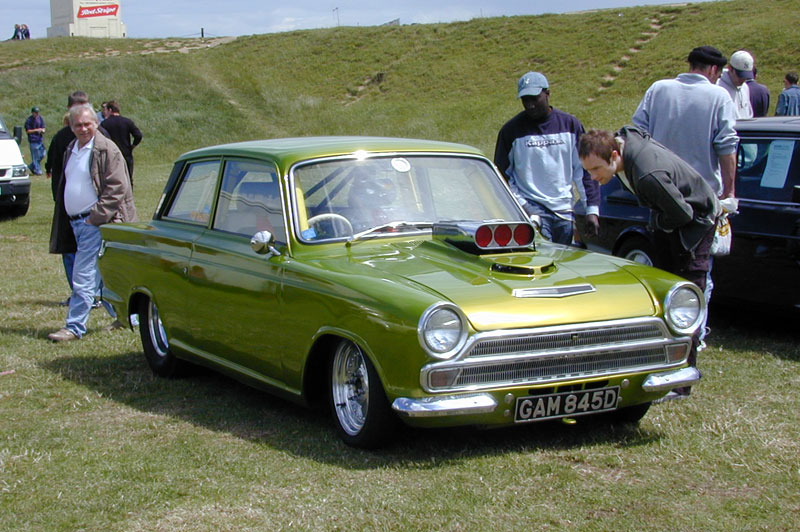 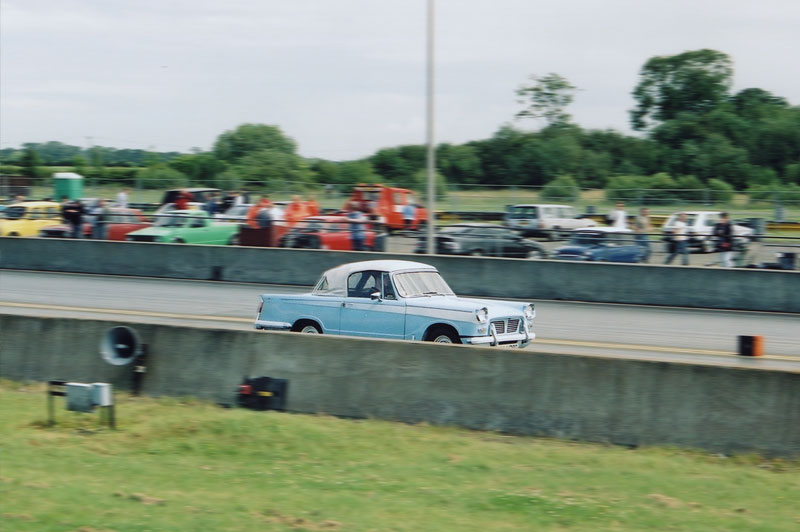 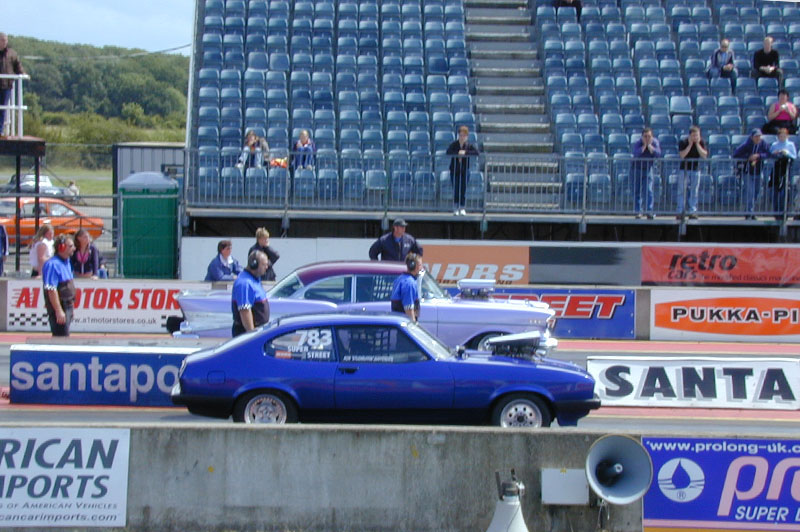 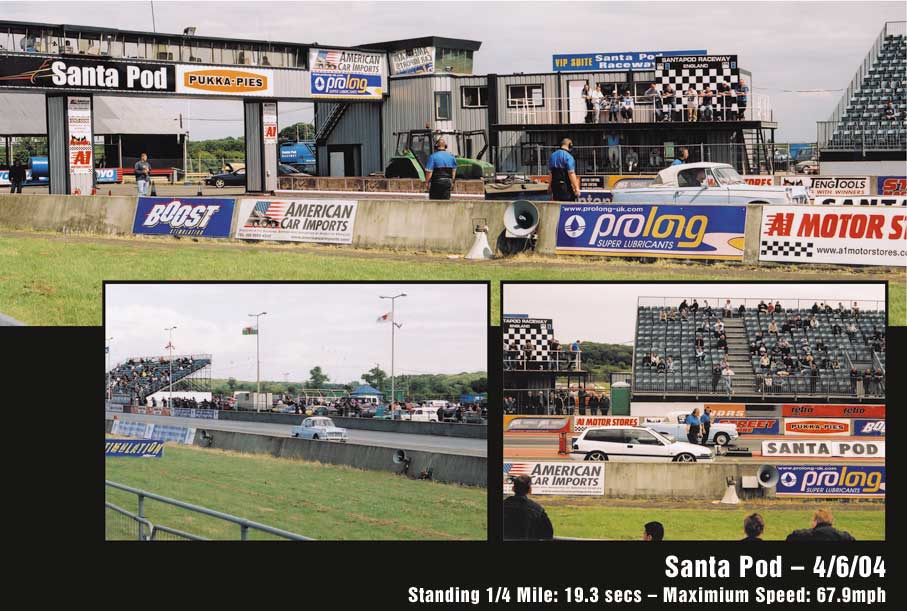