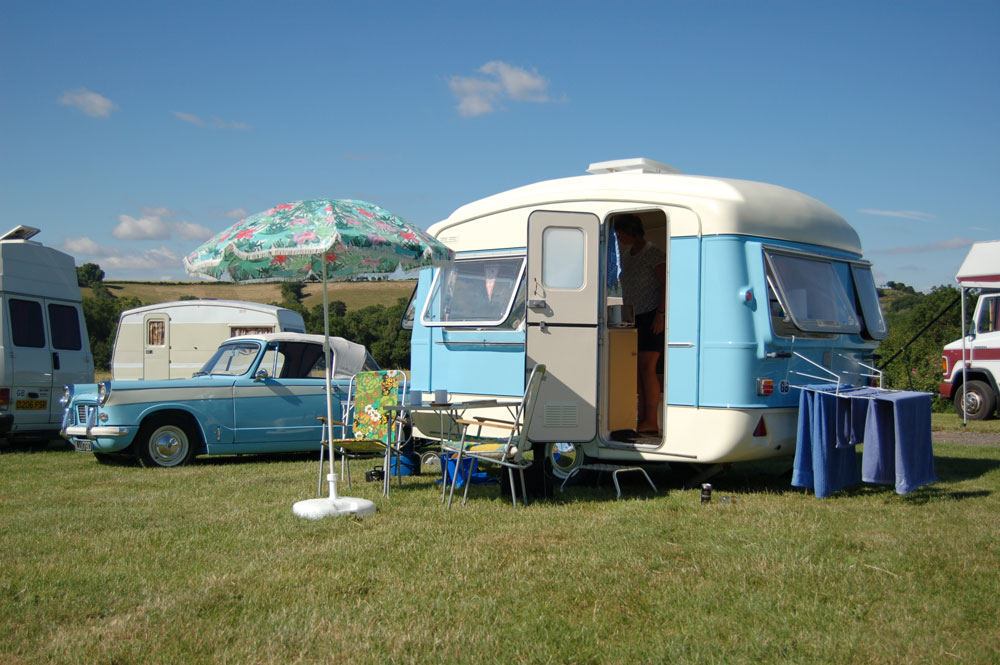 We were both looking forward to meeting back with some of the friends we had met in Holland, although we had heard some horror stories about the steep hill into the campsite so were feeling a bit nervous about that. We had a good journey and it was lovely to be greeted by some familiar faces. The campsite was indeed down quite a steep slope with a very loose gravel surface which Paul navigated carefully after Christina had jumped out of the car, opting to walk down the hill! We had a lovely weekend doing very little other than chatting and relaxing. We visited the National Herb Centre which gave us some inspiration for our new garden, lovely lunch of homemade quiche and an ice-cream.

The weekend also included the club’s first AGM which was well attended and successfully summed up the fantastic growth of the RRC to date. Our departure early on Sunday afternoon caused great interest amongst the other members as they debated whether or not the Herald would be able to tow the caravan back up the hill. Of course, with his usual meticulous research, helped significantly by his friend Google, Paul made it look easy and the videos evidenced the encouragement and cheering that accompanied our ascent! A fantastic weekend and more friendships made and renewed. 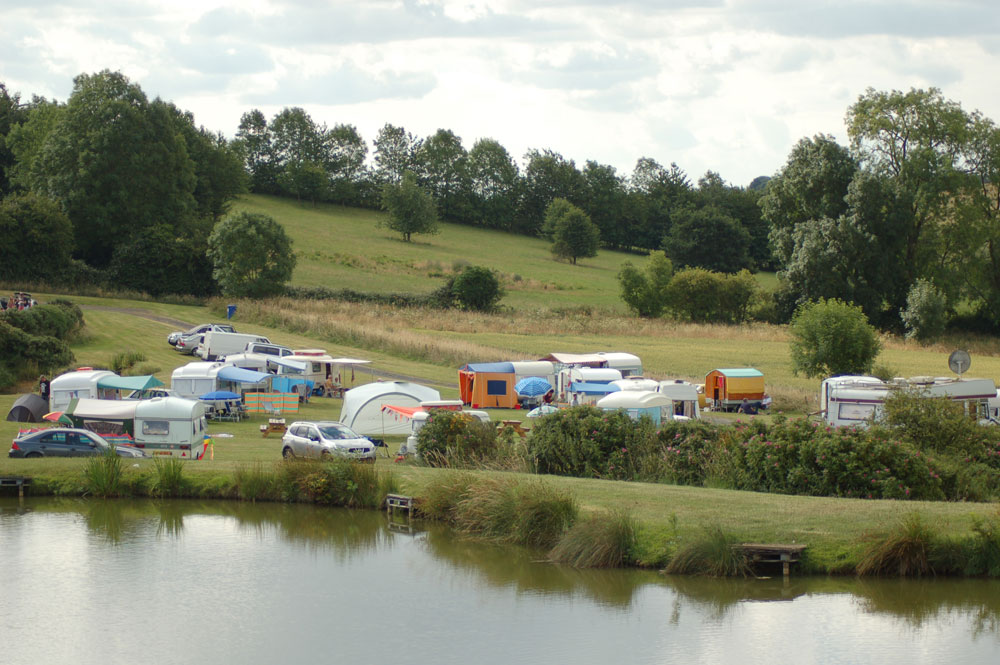 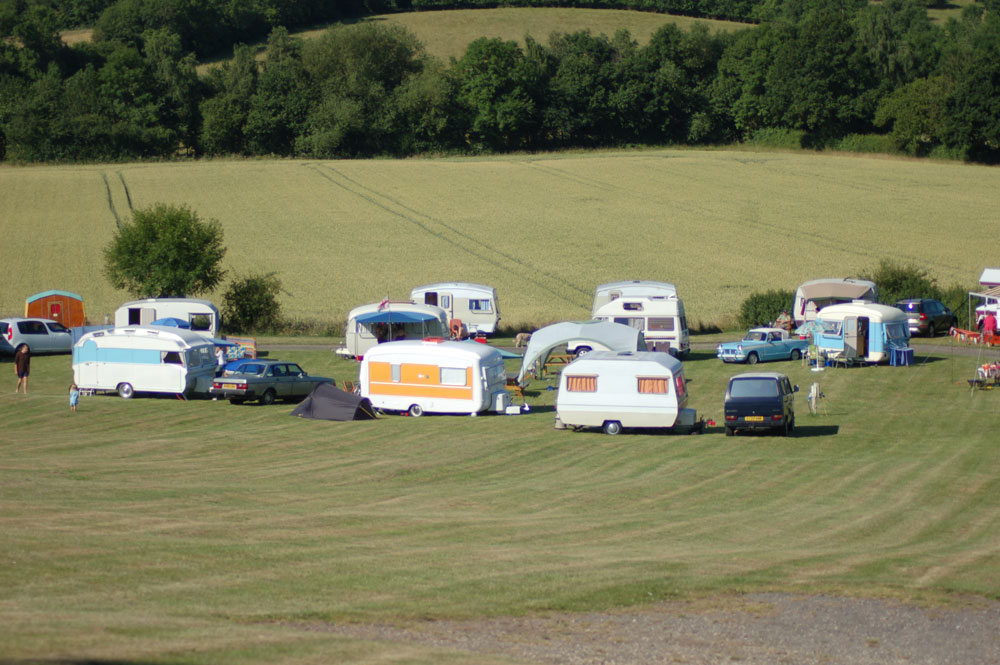