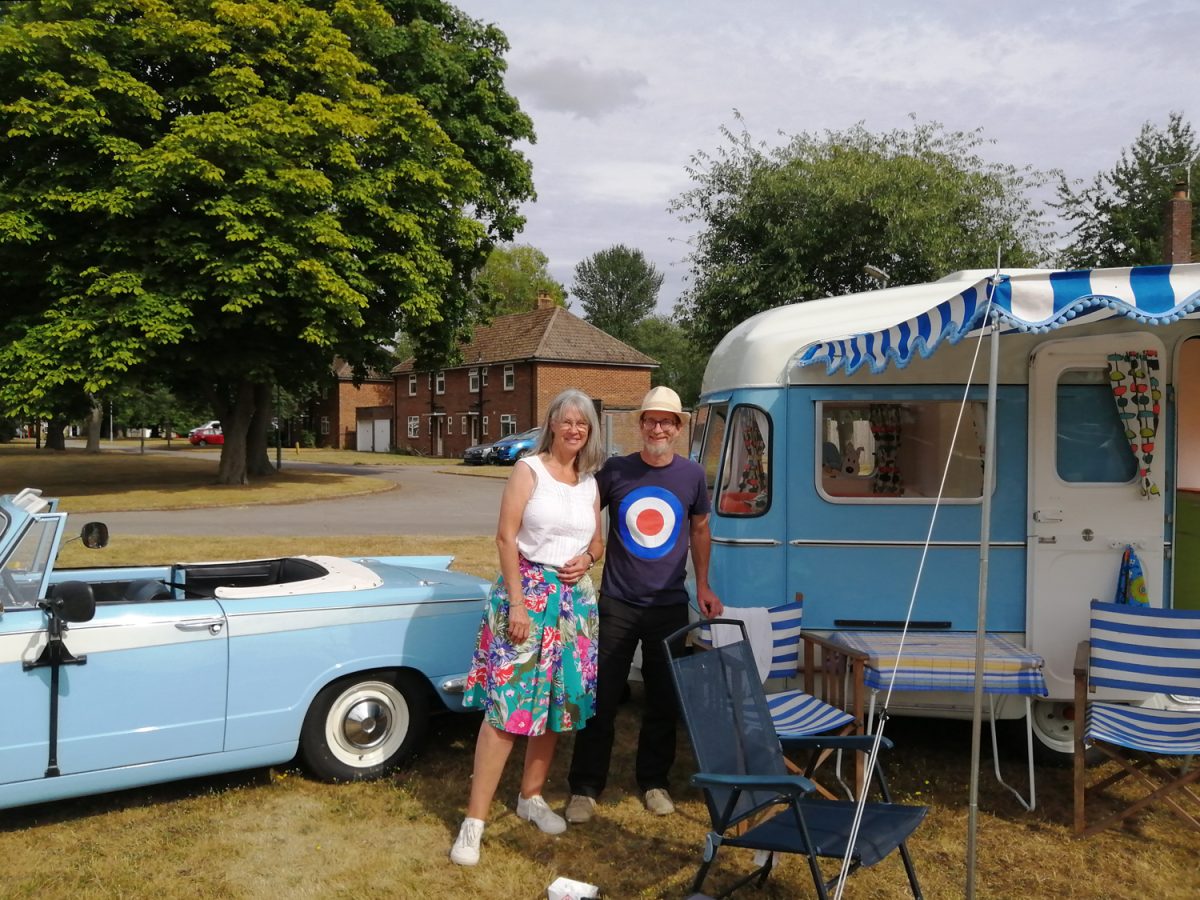 TSSC Norfolk members were extremely lucky to get the only non-RAF invitation to put on a display at RAF Honington’s Family Fun Day last Thursday. An event not open to the general public. As well as the Triumphs on show there was a Typhoon doing aerobatics, a parachute and Chinook helicopter display while on the ground there was an Apache helicopter to clamber over as well as a selection of game and food stalls.

A great day and a great example of one of the many benefits being a TSSC member can bring. Many thanks to Victoria and RAF Honington for such a memorable day and to Justine for organising the photos. 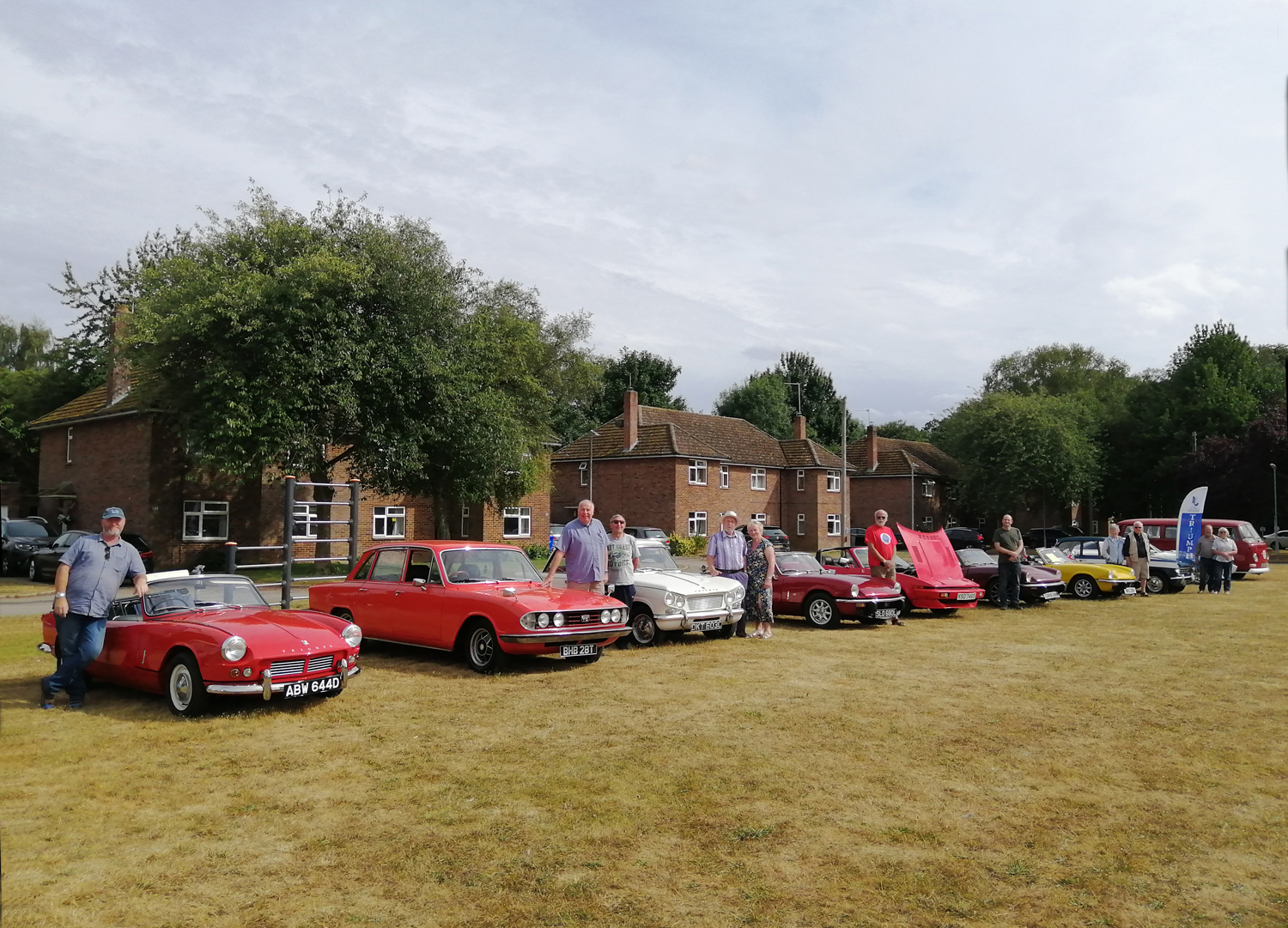